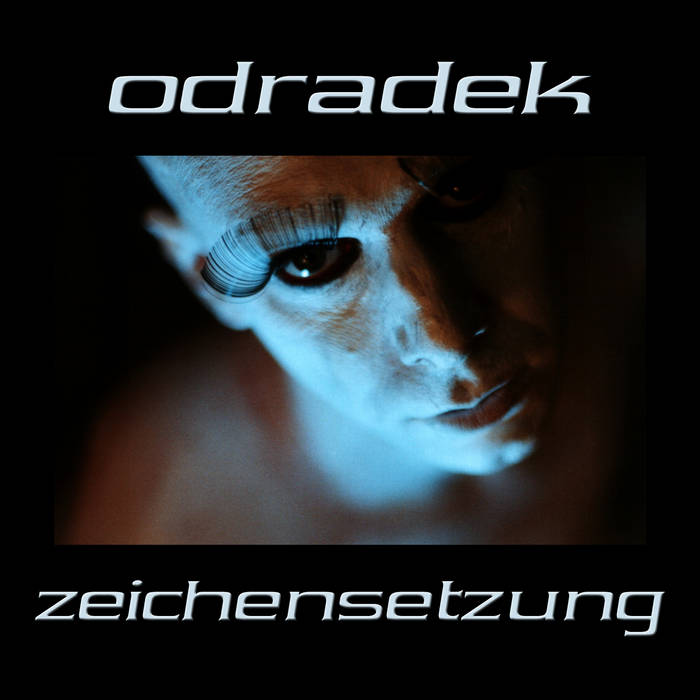 Odradek started as a solo project, literarily inspired by Franz Kafka's strange creature described in the short story "The worries of a householder". Though the concept had a strong literary aspect at first, it developed quickly into other genres. It is perceived as a complex art project that covers literary, musical and visual aspects. ... more

Bandcamp Daily  your guide to the world of Bandcamp